I styled this shoot back in March.


Let me tell you it ended up being quite an adventurous day.


We had a lot of things go wrong...
1) even though it was the end of March it was FREEZING cold that day and super snowy, which to say the least is not pleasant for anyone.
2) The location arranged was in a junkyard and you had to pay a fee to shoot there but it turns out they only let you use part of the junk yard, the part that was uninteresting and hard to shoot in.   So we took a few illegal shots in the off limits area and then got kicked out.
3) there was nowhere for the models to change....my car became the change room.
4) since the original location didn't work out and the photographer didn't have a backup location we drove around Calgary for like 3 hours until we found another suitable place.
5) since it was so cold and everyone was pretty grumpy about it taking a lot longer than planned we  only used 2 of the 3 outfits.
Anyway it was a long day and I only ended up with 7 photos from the photographer....most of them don't even show off the outfits that well but well it was an experience I guess right? 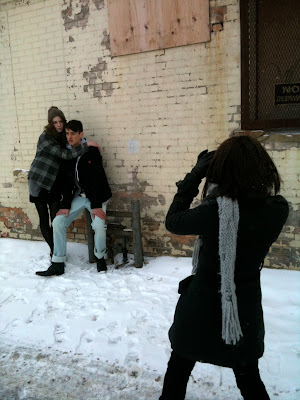 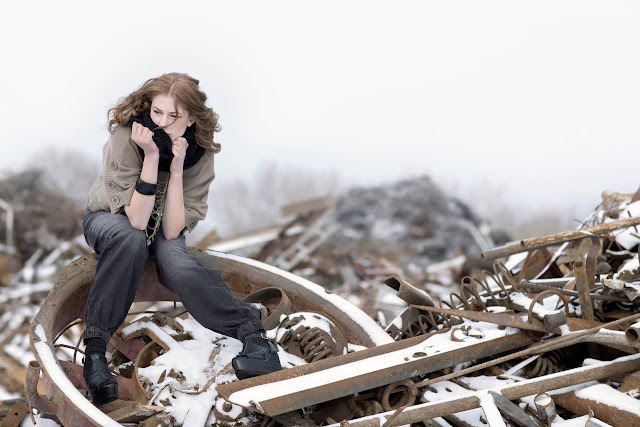 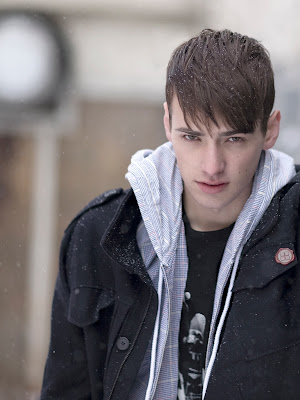 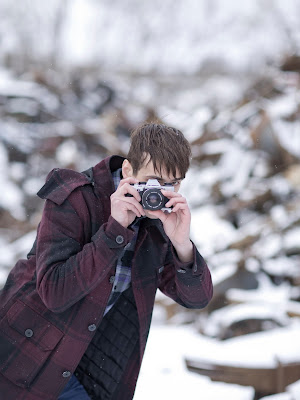 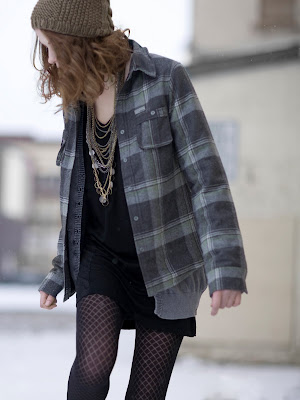 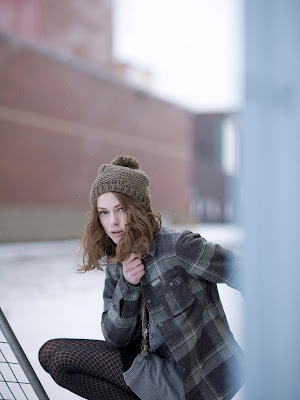 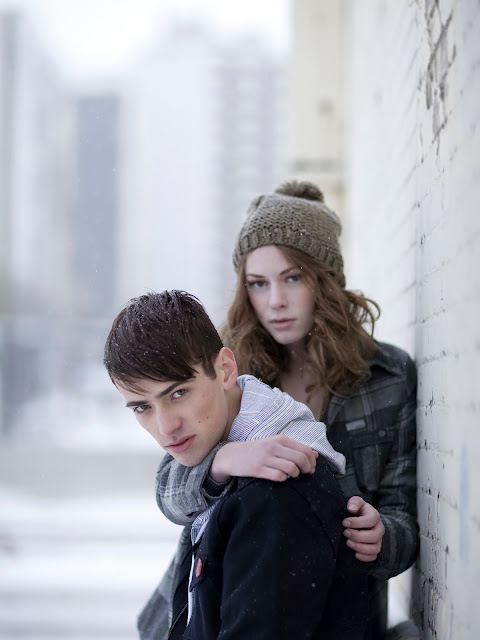 looks great, sweet pea! 'tis a shame that it took all that hassle...

Pahahaa. That sucks. But at least the photos turned out cool. Listen to this crazieness though...for some reason I thought you were on this shoot for hair styling, so before i read this post I looked through the pictures and my first thought was, wow good stylist, and then I read it and was so proud. I really like it, by it I mean you getting kicked out of the junk yard... PS compare me to Taza one more time and you're Canadian butt is dead.

these photos look great! Good job! Even if you had some funny/bad memories about the shoot.